The Stefanus Prize was established by Stefanus Alliance International in 2005.

It is awarded every second year to a person/persons who has made an outstanding contribution to promote Freedom of Religion and Belief (FoRB) in particular, and Human Rights in general.
The Prize itself consists of a handmade art diploma and € 10,000 to the laureate and her/his work for Freedom of Religion or Belief.

The Stefanus Price for 2022. How to nominate

Read about all the winners (in Norwegian) 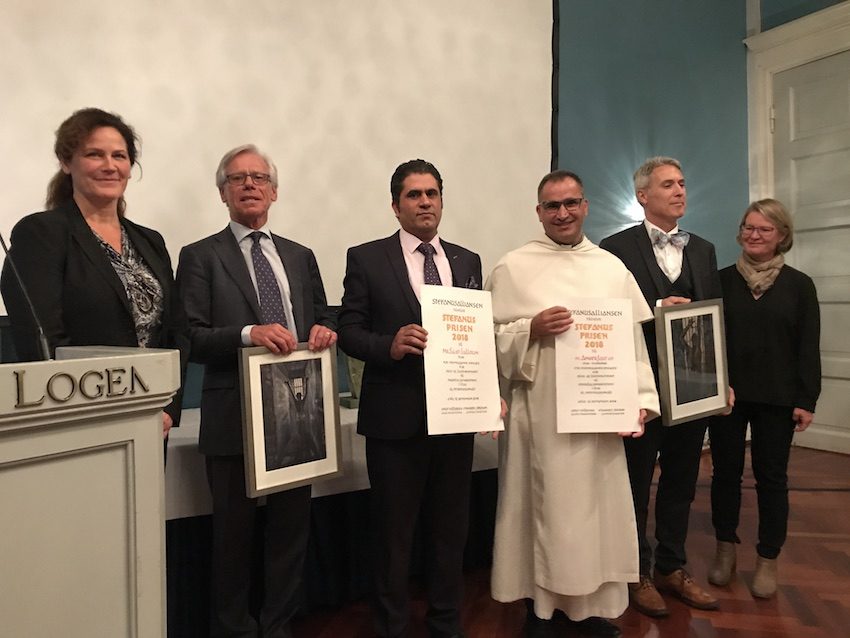